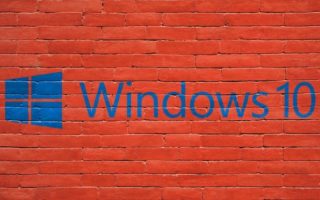 To check Python install or not just open the cmd and write below command.

If you get any error then uninstall the python and repeat the steps from the start.

A pip is a python package manager where it used to install the python based packages like Django, Virtual environments (virtualenv), Flask, Python Requests, ipython, and many more which we required in our project.

To install any package using pip

To uninstall any package using pip

change into the django_demo directory

Virtual Environment is a tool that helps us to maintain the dependencies as per your project requirement. This is a very important tool where all the Python Developers use it in their projects.

Command to create Virtual Environment which will create the env directory in the django_demo directory.

Now everything is set. Now it’s time to work on the main objective of this article which is how to install Django 3 on Windows. The pip command is used to install the Django.

After the virtual environment activation now we will install the Django using pip by hitting the below command.

Command to check Django version in Windows terminal or also using below command you can check if django is installed on windows or not.

Now you are ready to develop your Django based application.

I hope you enjoyed this article and learned the proper steps to install Django 3 on windows from this blog! Please share this blog with your friends who are facing any difficulties in Django installation and if you have any queries do comment below.